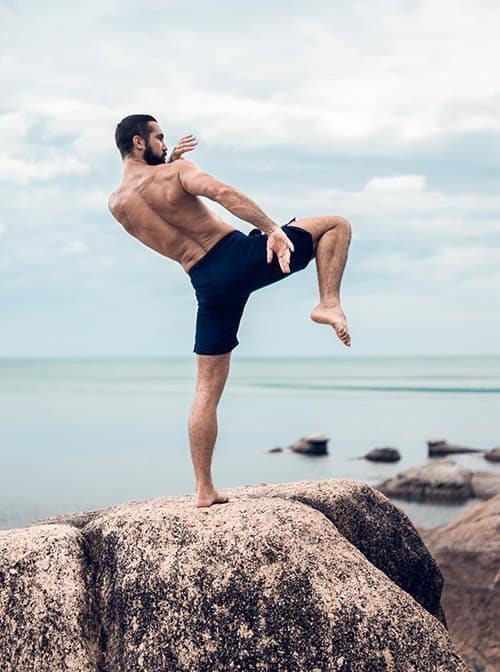 Viktor started sports from the young age of six which gave him a heightened sense of self-discipline and helped to earn a Bachelor’s degree in Mechanical Engineering from Zagreb University.

Following this, his training evolved into practicing holistic fitness in his every day life. With his knowledge and experience, he started to teach people how adapt their exercise and fitness regimes to create a holistic, healthy lifestyle.

BOOK YOUR FIRST SESSION FOR FREE! 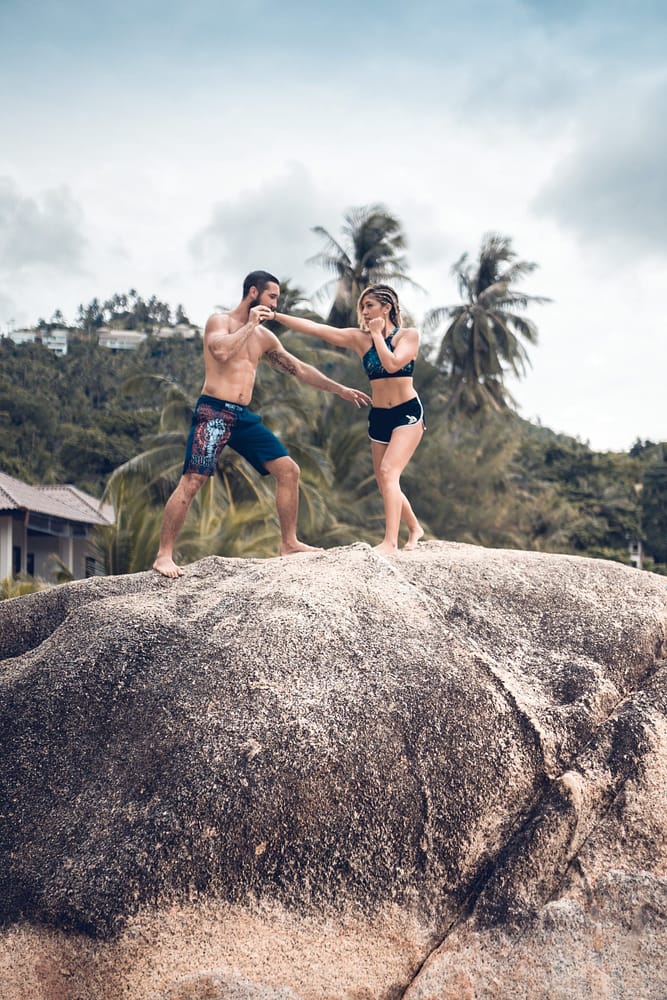